skip to main | skip to sidebar

For many many years, Jason and I had been talking about going to Montana. Since I was turning 40 in June, I figured that this would be a great reason to go, so I went and got those tickets! I am in love with this state! If you've kept up with this blog, you know that I went last year with my mom to a working cattle ranch. This time, Jason and I went outside of Missoula and visited Glacier National Park while we were there. So beautiful. It's a shame I don't ski. If I did, there would be no reason NOT to move here. 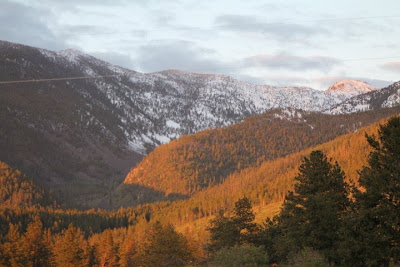 Taken outside of Missoula at about 9:30 at night.

The first night we were there, we took a little critter cruise outside of Missoula. The summer solstice is quickly approaching making it light out til about 10pm. Love it. We drove around and saw 3 little skinny deer. We were on an Indian Reservation and I didn't know, but they have their own laws and such. In fact, we saw a cop car that said "Tribal Police" on it. Hmmmmm. 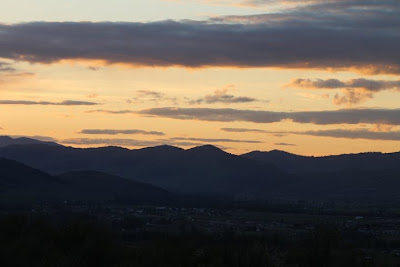 The next day we got up and drove to Hungry Horse. On the way we saw Flathead lake, the largest lake in the Western half of the US. It was awesome with those snow covered mountains. Montana is also full of casinos, with a slot machine in every gas station as well as tons of taco places. My favorite was called the MexExpress: 5 tacos for 5 bucks! whoo hoo! 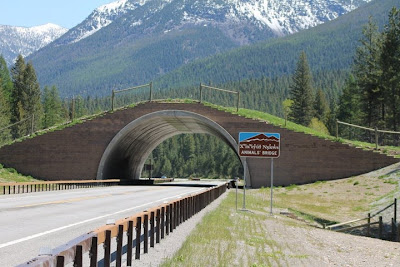 To avoid high impact collisions between vehicles and critters, they have built this "Animal Bridge" which allows the animals to cross without the threat of having being hit. This was also on the Indian Reservation so the the sign says "Animal Bridge" in both English and Salish. 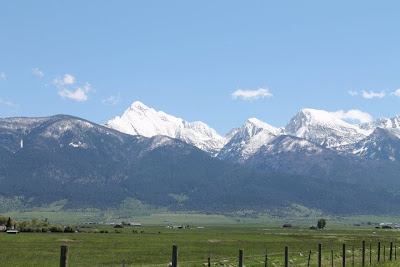 Mountains near the bottom of Flathead Lake

Seriously, can you imagine waking up in the morning and this is the first thing you see out your bedroom window? I'd be forever happy. 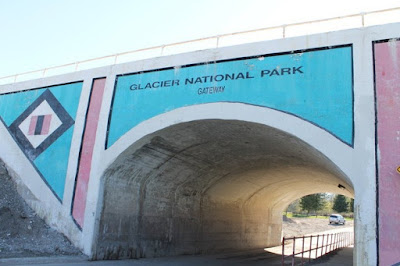 One of the many gateways into Glacier National Park

We made the trek all the way up to GNP on a tip that given to us about the critters. Apparently they've had so much snow in the mountain tops that the animals are all condensed and coming down to feed on the new grass. And that the odds of us seeing something were great indeed. It was another 2 hours away from Hungry Horse but so worth it. The scenery is amazing!!! The Blackfeet are the primary tribe in this area. And we crossed the continental divide, which is pretty awe inspiring in itself. 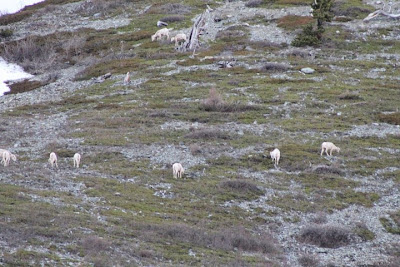 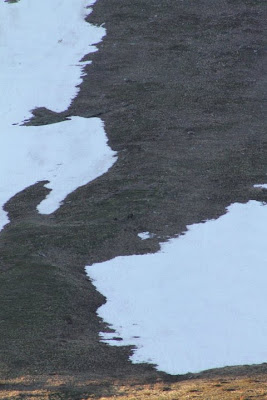 (the black dots in the center) 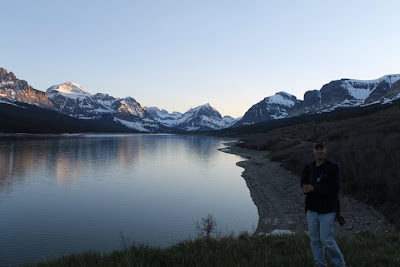 Jason at the base of Sherburn Lake inside GNP

While we were at GNP, we saw whitetail deer, bighorn sheep, grizzly bears, elk, Indian (wild) horses and on the way home, 2 black bears. It felt more like the beginning of April instead of June temperature wise. And lots of snow. 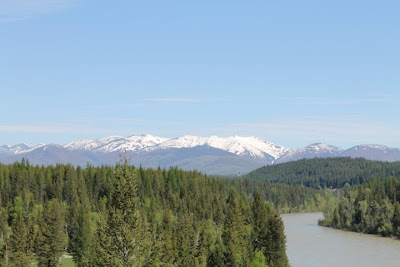 The view from the deck at the Glacier Park Inn owned by Mary and Mark Robertson.

Wow. This place was recommended from a friend of mine and I cannot tell you how wonderful it is. M & M are some of the nicest people you'll come across and her granola kicks ass! (she made us breakfast on Sunday morning). They very into photographing bears, especially the Spirit Bear of British Columbia. http://www.glacierparkinn.com 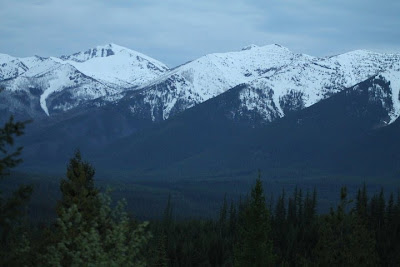 The rest of the vacation was spent in Condon Montana where we did some fishing and some horseback riding. I would have love to gone hiking, but the bears are thick this time of year and what can I say, I'm an east coast girl who is very afraid of Grizzlies! I did have bear spray, but honestly, it did not give me piece of mind. 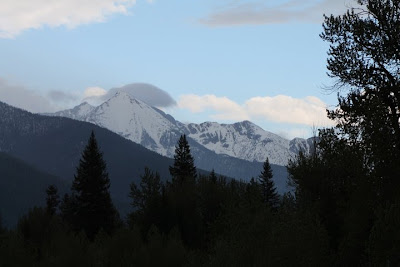 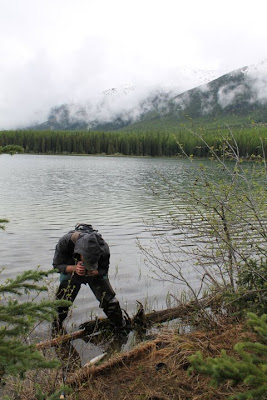 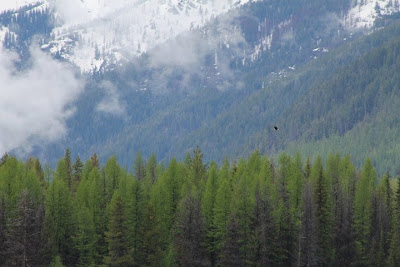 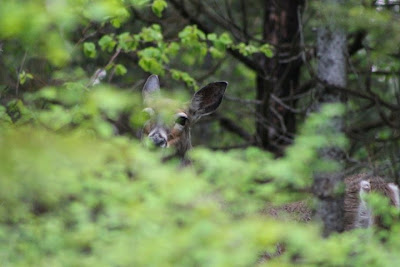 Whitetail in the bush

The critter cruises were full of deer sightings and some were nice enough to stop, look back and let me get a nice photo op!

Overall, it was a great way to ring in my 40th year. And we're already talking plans about going next year!! I *heart* Montana


Posted by the pedigree artist at 8:22 AM

the pedigree artist
art lover and creator, crazy cat lady and music fanatic. Enjoying living in New England and all it has to offer. 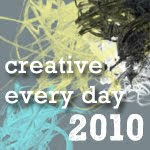